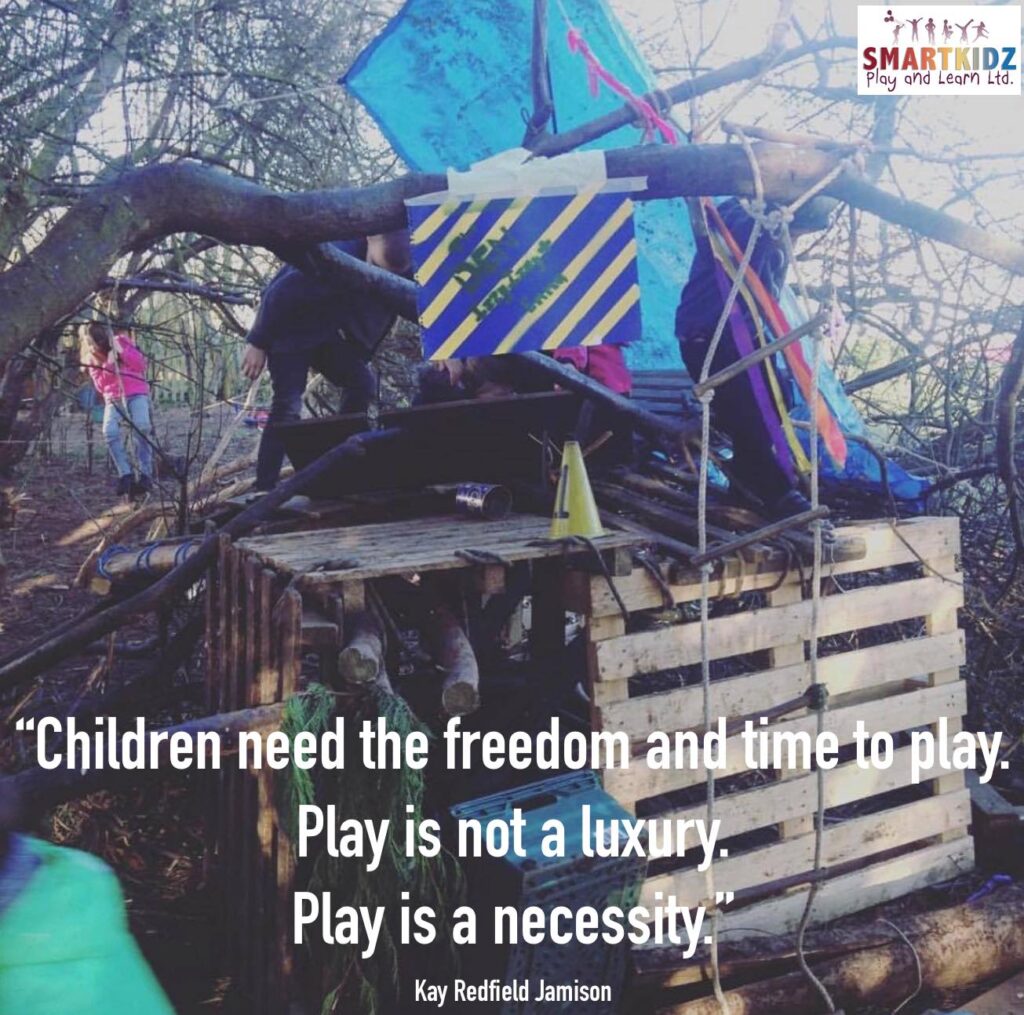 What are Reward Systems?

A reward system is a common tool used to encourage positive or compliant behaviour. An incentive is offered, and then given, once that behaviour has been carried out. Reward systems are probably familiar to many of us in relation to our children, but they are even found in the workplace too.

Reward systems are regularly used in school and sometimes at home. In school, a simple rewards system for individual children gives them an incentive to complete certain tasks and can break down lessons into easier steps with a token or reward provided when they’re completed. Schools, both primary and secondary, also often use house point systems to promote certain behaviours such as; “good behaviour”, “showing respect” or “being kind”.

At home we might use pocket money as a reward for carrying out tasks such as unloading the dishwasher, weeding the garden or cleaning the car. We may have used sticker charts or reward jars to encourage following the rules of the house or completing instructions without complaint.

What are Reward Systems Used For?

In most cases, the main aim of a reward system is to get children to conform to a pre-determined set of rules or behaviours. By offering a reward for doing so, it is implied that acting in this way is positive, desirable, and even impressive.

Pros of reward systems for children

Cons of reward systems for children

Are Reward Systems Appropriate for Out of School Clubs?

Recently there appears to have been a higher level of out of school clubs trying to bring in reward systems for children within their settings. These systems can often mirror those used in school or offer incentives for tasks such as tidying up or playing “nicely”.

However, at Smartkidz we believe that reward systems are a no go for out of school clubs. In some formal settings such as school, when applied correctly, they can be a positive tool, but in club like ours they contradict the very reason we exist:

Why do out of school clubs exist?

In most cases, children attend an out of school club because their parents are at work. This poses the question; “If those children were not at an out of school club, what would they be doing?” Ideally, we would hope to be able to say, they would be at the park, playing football on the grass or playing with friends or siblings in the back garden or out on the street. Possibly, we might say, they would be at home on iPads or mobile phones.

Regardless of the activity they do, children will usually prefer to be at home relaxing and having time to themselves instead of being in after school club. Parents often suffer huge guilt about putting their child into a club because their workday extends beyond that of the school day.

What is the role of an out of school club?

Out of school clubs are precisely that – they are OUT of school clubs not IN school clubs.  Children attending them should be able to walk into the club space (even if it happens to occupy the same space as school) as though they are walking through their own front door. After a long, six hour, day of conforming and focusing on lessons children need a clear separation between school and after school club. They should be able to hang up their bags and be free to PLAY.

The question of what play is, let alone play in a non-school setting, is a question that is bounded around in the play world often. A true definition has never been able to be formed and lots of play workers have discussed this at length. In the International Play Association’s (IPA’s) Declaration on the Importance of Play 2014, it states that “Playing is a vital, universal behaviour, essential for children to be children and thrive in the modern world”. It goes on to state that “Play is self chosen”, “Play is pleasurable for each child” and “Play is a child’s free, open, boundless and self controlled activity”.

It is this free, self-chosen and self-regulated play that is what should be seen in an out of school club. Within school, play is often regulated and controlled by the structure and limitations of the school environment and ever increasing demands of formal learning. However, this is not the responsibility of the out of school club. There should be no requirement of attainment, expectation of achievement or need for compliance or conformity. Children should be allowed to explore and experience at their own pace, in their own way.

Reward systems get children to conform or try to impress in order to gain reward. This counteracts the objective of what an out of school club should be, to allow children to be themselves, freely choose their play and feel free from school stresses.

Children may fall out and say things they shouldn’t, allow the children time to sort out their arguments or speak to them openly about how they are feeling and how the situation could have been handled without losing rewards.

Offering a reward to children for cleaning and not rewards to children that are playing is demoting that play is a vital, universal behaviour that play is important and that this is the child’s time to play.