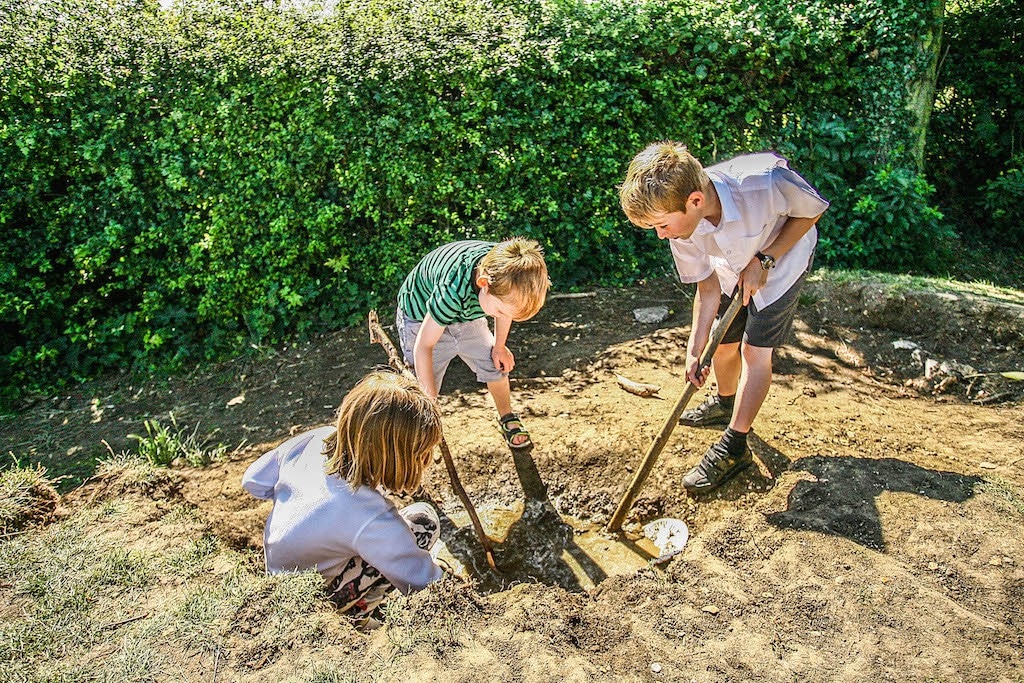 Tom Nethercott here, Deputy Playleader at Girton talking about my recent experience of the PARS course and how it has impacted my practice here within Smartkidz.

Having previously been a practitioner in settings where activities were more adult led, the PARS course was something very different to me. However, over the 3-day course I was able to use some of the PARS theories, methods and techniques to improve as a playworker and learn how to better support the children whom attend the setting.

One of the methods taught in the PARS course is containment which is the act of holding back from intervening during children’s play. This was particularly difficult for me to understand at first as naturally I interacted with children and engaged in activities alongside them.

In retrospect though this was also the most revolutionary method for me, as once I had adopted it, I began to see how children were perfectly capable of doing things adults would normally step in to help with; Managing risk, conflict & rough and tumble play to name a few. In fact, I noticed that children would benefit a lot more from making their own choices and decisions without the influence of adults. Sometimes they failed or made mistakes, but this is a really important life lesson and essential in their development.

A further lesson I learnt was that we as playworkers wanting to provide the best setting from the children’s perspective, actually should not really be performing ‘playwork’ at all. Instead allowing children to do the play and being proactive observers intervening only when necessary is far more beneficial from a child’s perspective. Allowing children to play uninterrupted doing the things they want to do when they want to do them.

I think it is an increasingly common trend that adults have reduced the amount of chances children have to make decisions, make mistakes or play the way they want to… Sometimes we as responsible adults make judgements on children’s play and intervene, in doing so, however, we disrupt vital learning experiences.

I believe anyone who truly cares about the best possible outcome for children should give them less boundaries, more responsibility and more time without the company of adults. This isn’t to say adults aren’t vital to children’s development, but that there must be a balance of what children do each day from both perspectives.